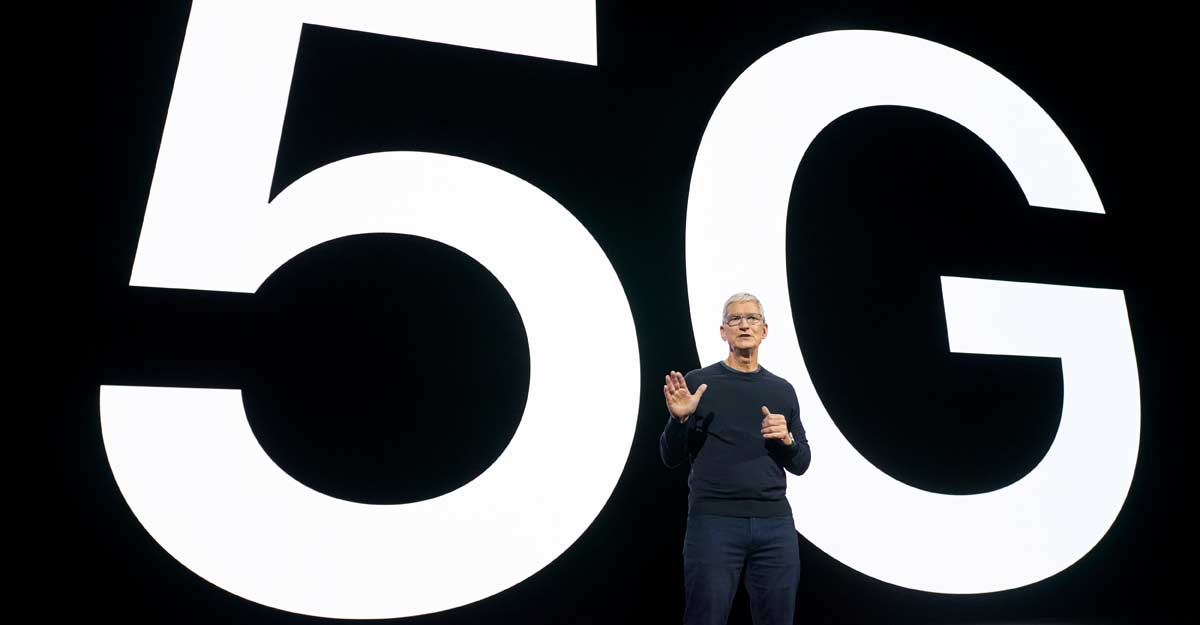 Apple Ince launched its next-generation iPhone 12. The California company aspires to spur consumers to trade in their old phones and keep the sales bombing by the end of the year.

The devices will arrive a month later than the usual for Apple’s annual launches. Preorders for iPhone 12 and iPhone 12 pro in the USA, China, Britain and other countries start from October 16 and delivery starts from October 23. For iPhone Mini and ProMax preorder starts from November 6 and in stores November 13.

Apple also announced its launch of HomePod Mini Smart speaker worth $99 and will be available for shipping from November 16. The devices could also be used to interact more directly with their own speakers. For example, customer can speak into their iPad OR IPhones to utilise the HomePod Minis like an intercom method.